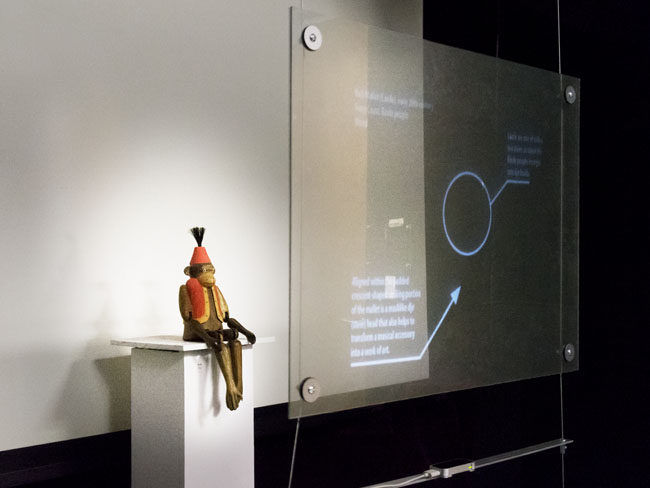 Transparent Touch explores interaction with a display system with two spatially distinct layers. A transparent touch screen is overlaid in front of another information layer, which can be a 3-dimensional object or second screen. Both layers are optically aligned and offer the advantage to provide distinct semantic contexts while optically and cognitively integrating them. The system is explored in three use-case scenarios in which the transparent screen serves as an augmentation layer, as an annotation layer, and as a control layer. The concept is known from HUD displays in airplanes or cars and integrates features of augmented reality systems, mid-air interaction systems and touch screens. Our study collects an initial set of user responses.